Dear Members of the IMCO Commission,

While the Council has just validated its position on the future draft regulation on the Digital Service Act, in the European Parliament, Mrs Schaldemose, rapporteur for the IMCO Commission, is preparing adjustments to her latest compromise proposals. The next political meeting is announced for 23 November.

Among the articles that will be discussed during this exchange between the rapporteur and the shadow-rapporteurs of the other committees, is Article 14 which concerns referrals and removal of content. This article is pivotal in the text. However, several political groups seem to have recently supported amendments from the Green group on the idea of re-introducing the notion of « manifestly illegal content » which implies that illegal content will stay online unless it is obviously illegal…Such an uncertainty would be tantamount to saying that this long-awaited text that provides for the fight against illegal content could be considerably weakened by facilitating the exemption from liability of platforms that will not fail to hide behind the vagueness of the definition of the term « manifestly » to keep contentious content online.

Whistleblower Frances Haugen clearly illustrated such limits during her hearing: platforms have built their business model on the existence of this harmful and illegal content and will use all the loopholes provided by the proposed text thanks to such exemptions and uncertainty. Parliament’s position on this point must be unambiguous and ambitious to make this text a « global gold standard » that can inspire beyond the European Union. It is therefore essential that any illegal content should be subject to removal to avoid taking the risk of introducing legal uncertainty which is fully protected in the provisions proposed by Parliament.

The Council made no mistake and confirmed in its final version of the text that illegal content is illegal regardless of the Member State in which the infringement is found.

The Institute for Fundamental Digital Rights (iDFrights) is very concerned about the legal uncertainty that would be created by the introduction of such a proposal, which would have very serious consequences for the economy and sustainability of all professional sectors all concerned by this proposed legislation. Therefore, iDFrights recommends that you remain very attentive to the final drafting of this article and ensure that all conditions required for a clear and effective application of this text are met. 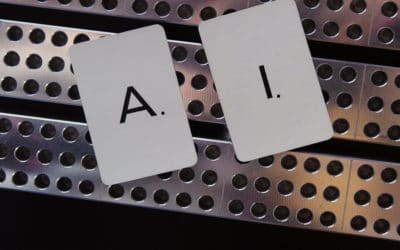 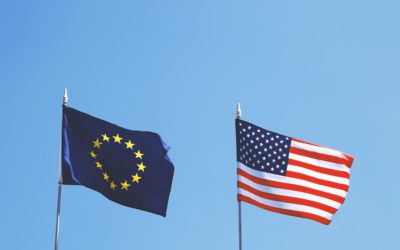 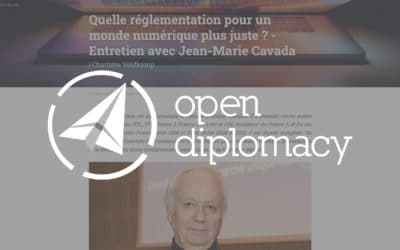 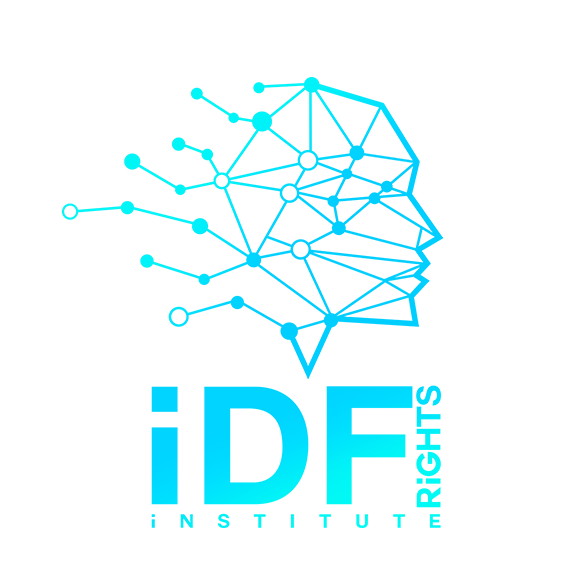