Positions of IDFRIghts on the amendments to articles 14(3)(a) and 14§6 of the DSA, in view of the upcoming plenary vote in the European Parliament

Accueil I #Presse I Positions of IDFRIghts on the amendments to articles 14(3)(a) and 14§6 of the DSA, in view of the upcoming plenary vote in the European Parliament

After a disappointing vote on the Digital Services Act (DSA) in IMCO committee, all eyes are now on the plenary vote, a crucial stage for the whole European digital economy, from creative sectors to trade industries.

After chaotic negotiations from which all associated EP committees were carefully excluded, the IMCO committee has made its bias in favor of platforms clear. One only has to see how much their Brussels lobbyists are pleased with this result to be convinced. The voted text is in total contradiction with the ambition voiced by the European Commission and the European Council to put in place a regulation that improves the mechanisms for the removal of illegal content.

Article 14 – 3a which deals with the rapid removal of illegal content, is the key article, the one that gives this regulation its ambition and meaning. This article has been distorted and amended in such a way that it in fact keeps illegal content accessible online, even though it has been properly reported and notified, while its legality is being examined….

This is exactly the opposite of the objective sought by the initial proposal, which was intended to protect consumers and right holders from the proliferation of illegal, malicious, or counterfeit content. This wording is even a step backwards in relation to the E-Commerce Directive. The position taken by the IMCO Commission is all the more incomprehensible in that it gives an advantage to the very people that the initial draft regulation sought to regulate. Thus, search engines such as Google, streaming services such as YouTube, or messaging services such as WhatsApp will not be affected by the Regulation. However, the European Commission and Commissioner Breton have repeatedly stressed that this text was intended to strengthen the E-Commerce Directive by making these digital giants liable, which the European Parliament’s IMCO Committee has just exempted from any obligation…

The wording of Article 14 must be precise and cross-cutting, yet in its current form it is a source of legal uncertainty with serious consequences for all users, since it will strengthen the moderating role of platforms. The wording of Article 24 b (to be verified) which requires platforms to ensure that any child pornography content is removed as soon as possible is not enough. This future regulation aims to fight illegal content and must cover all its forms in the name of the precautionary principle.

It is not acceptable that in Mrs. Schaldemose’s draft report, content that exposes European citizens to defamation, threats or hatred can remain online until a judicial or administrative body decides on the appropriateness of its removal. As I have said on several occasions, not everything is acceptable in the name of freedom of expression because there is freedom only if it is accompanied by responsibility.

It should not be forgotten that the DSA intends to regul ate online platforms and their content control mechanisms to reduce the risks for users.. It is therefore very important in this sense to support the amendment to Article 14§6 which calls for the establishment of a “notice and stay down” so that essential measures are imposed to prevent illegal content from reappearing on the service of a platform.As Commissioner Thierry Breton has repeatedly stated, the Institute for Digital Fundamental Rights (iDFrights) advocates that “What is prohibited offline should also be prohibited online”. If the integrity of the European market is to be preserved, if its citizens are to be protected and if they are to be offered a safe and transparent online environment, the digital space must be controlled.

If one considers that the E-Commerce Directive can no longer effectively anticipate the regulation of platforms and that Europe must protect itself against the anti-competitive practices of the Internet giants, then the DSA must be the opportunity to implement the strong measures it ambitions by imposing clear legal provisions on all the players dominating the digital market.

I thank you for your attention to my message and hope that it will be useful to you when you take your position in the vote. 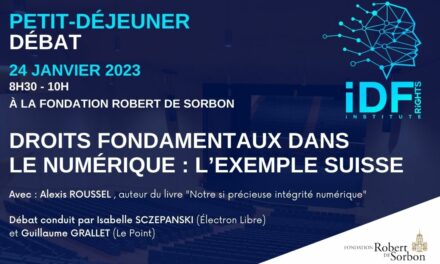 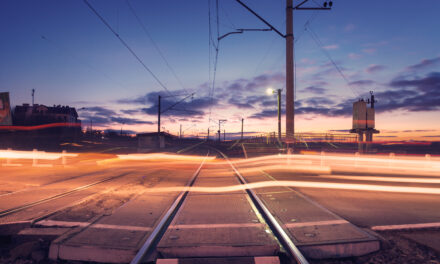 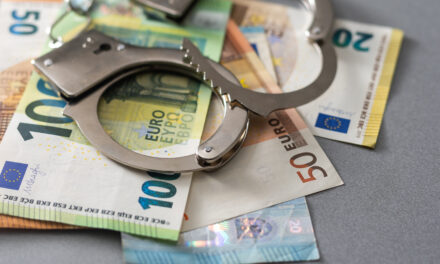 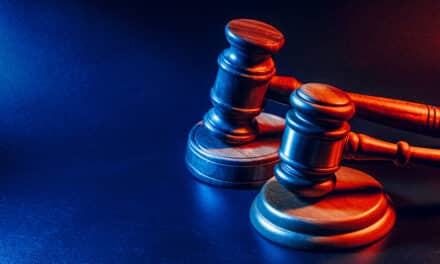 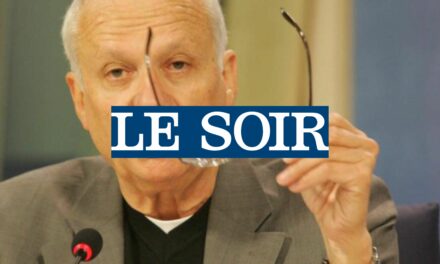 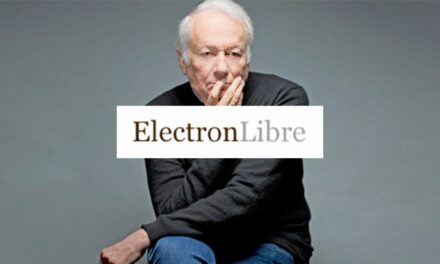 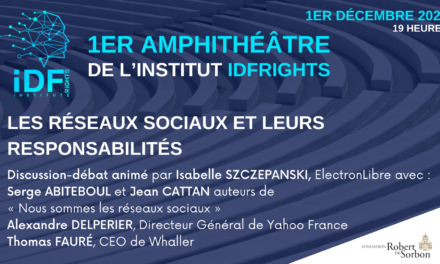 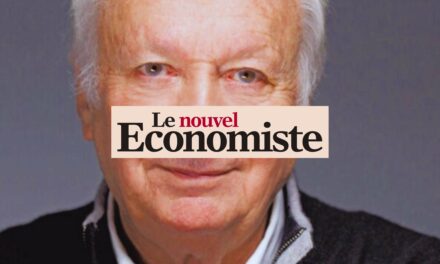 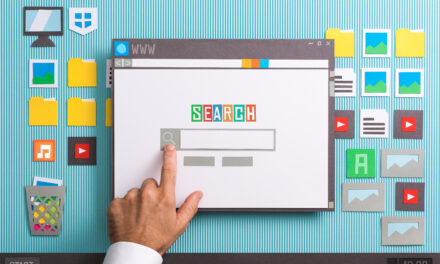 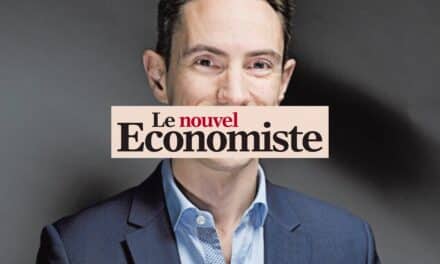 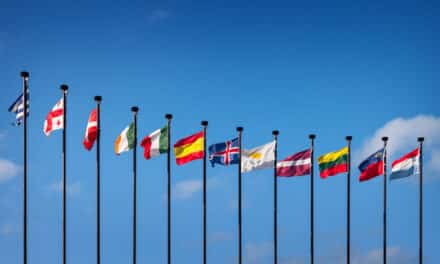 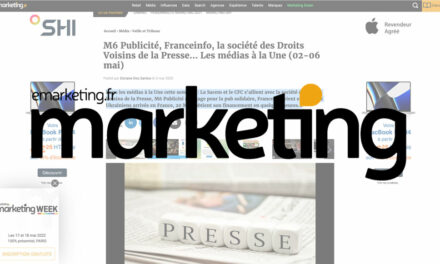 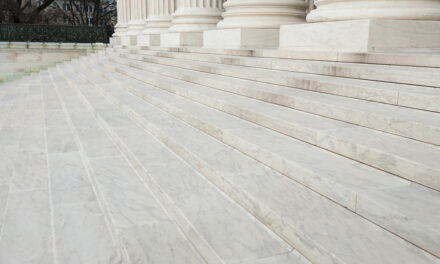 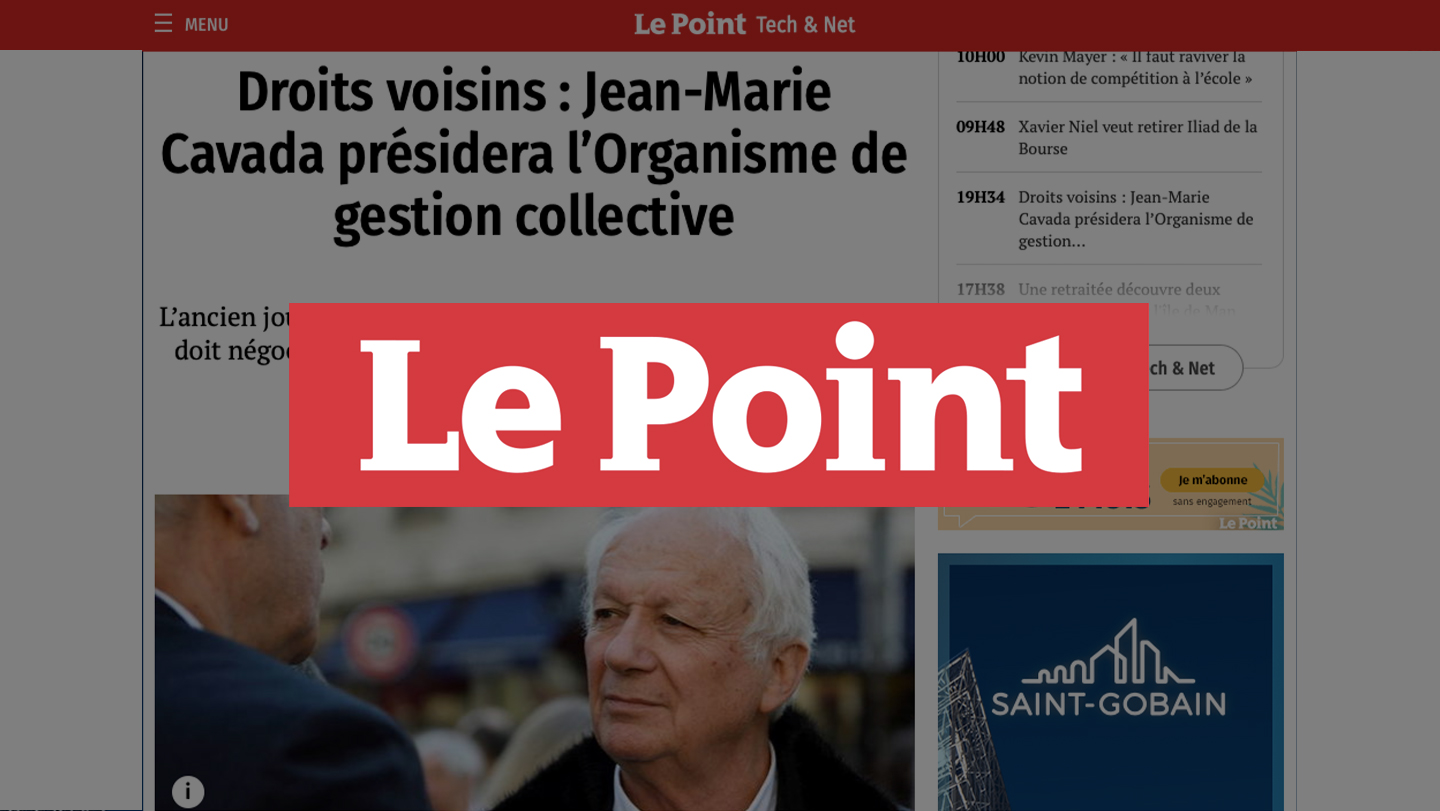 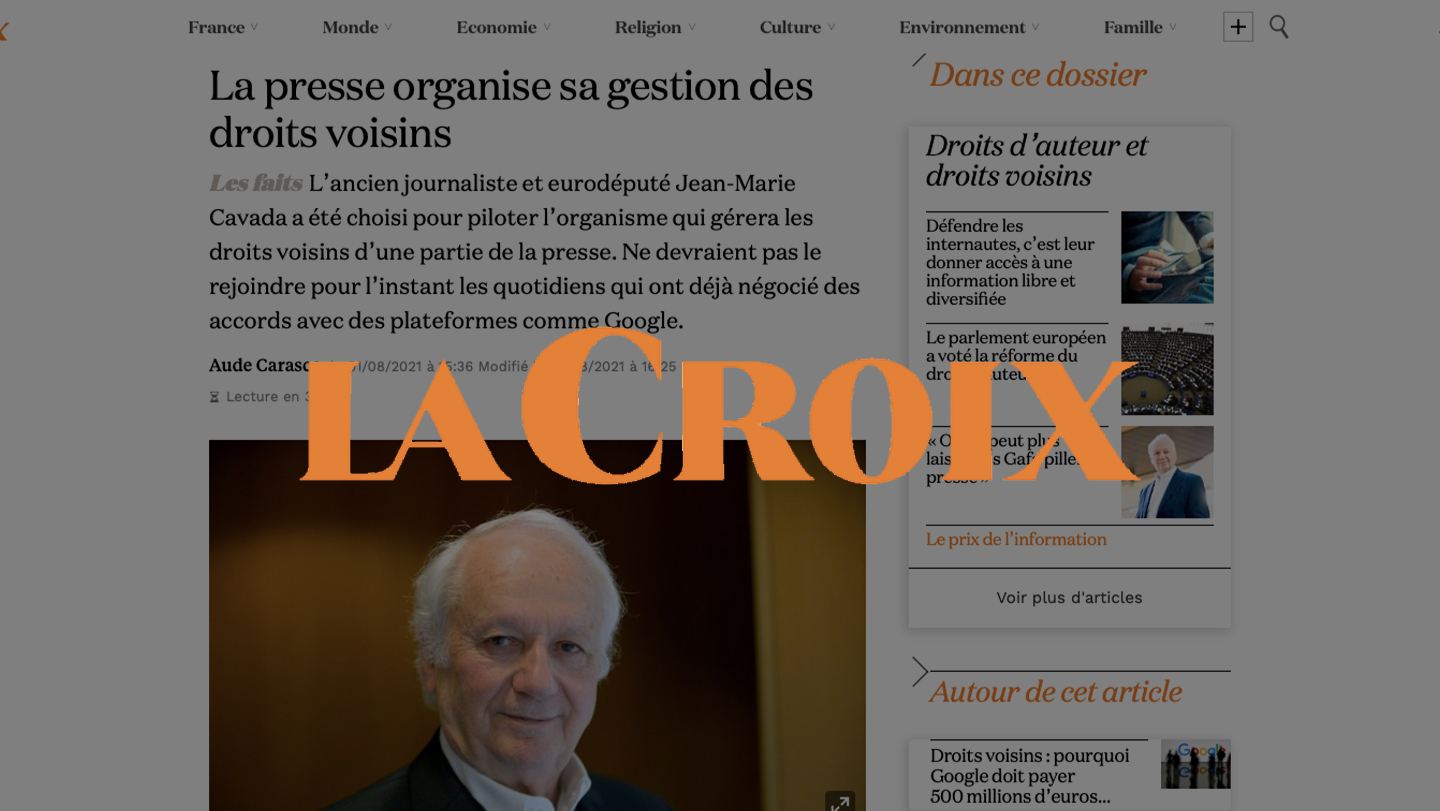 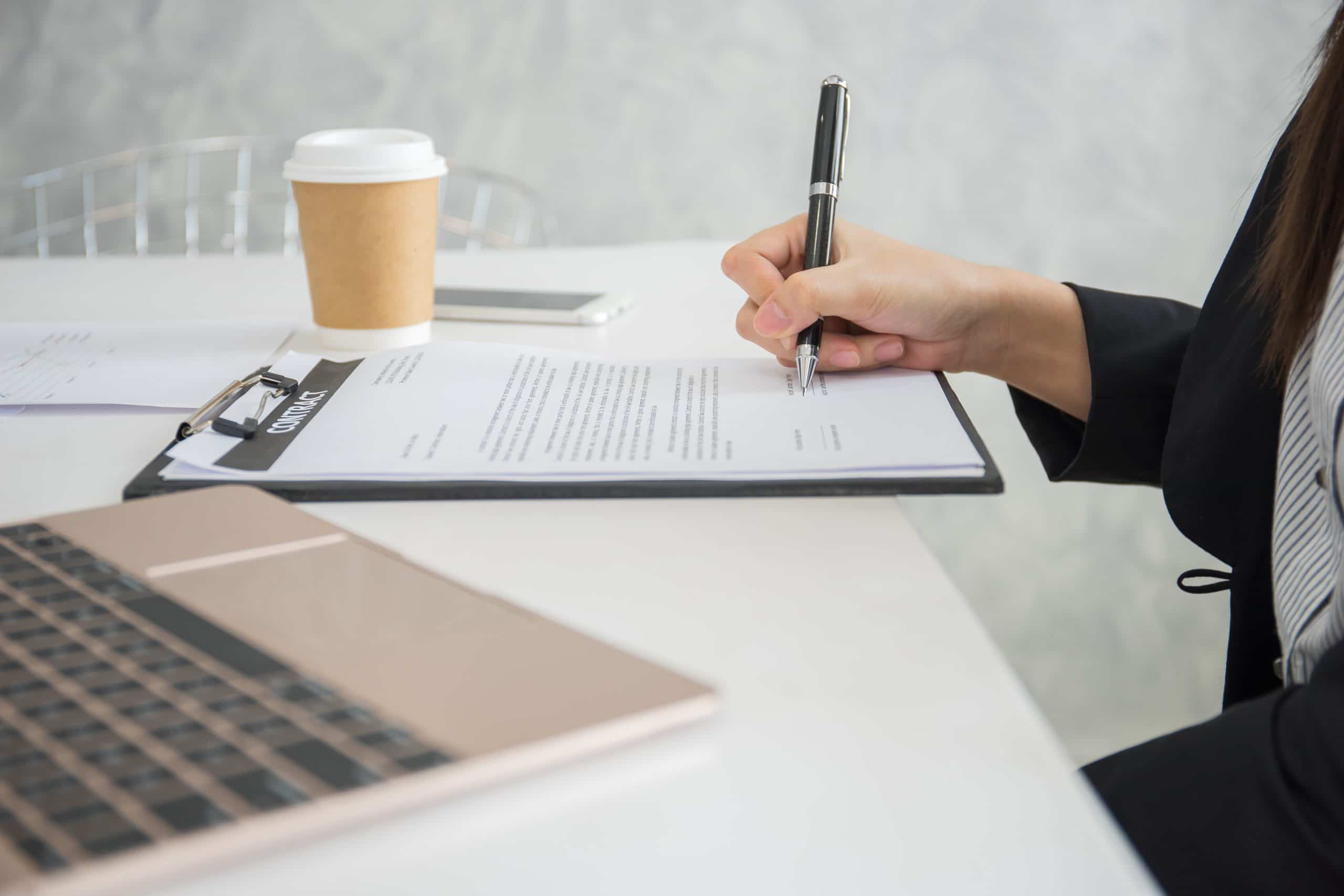 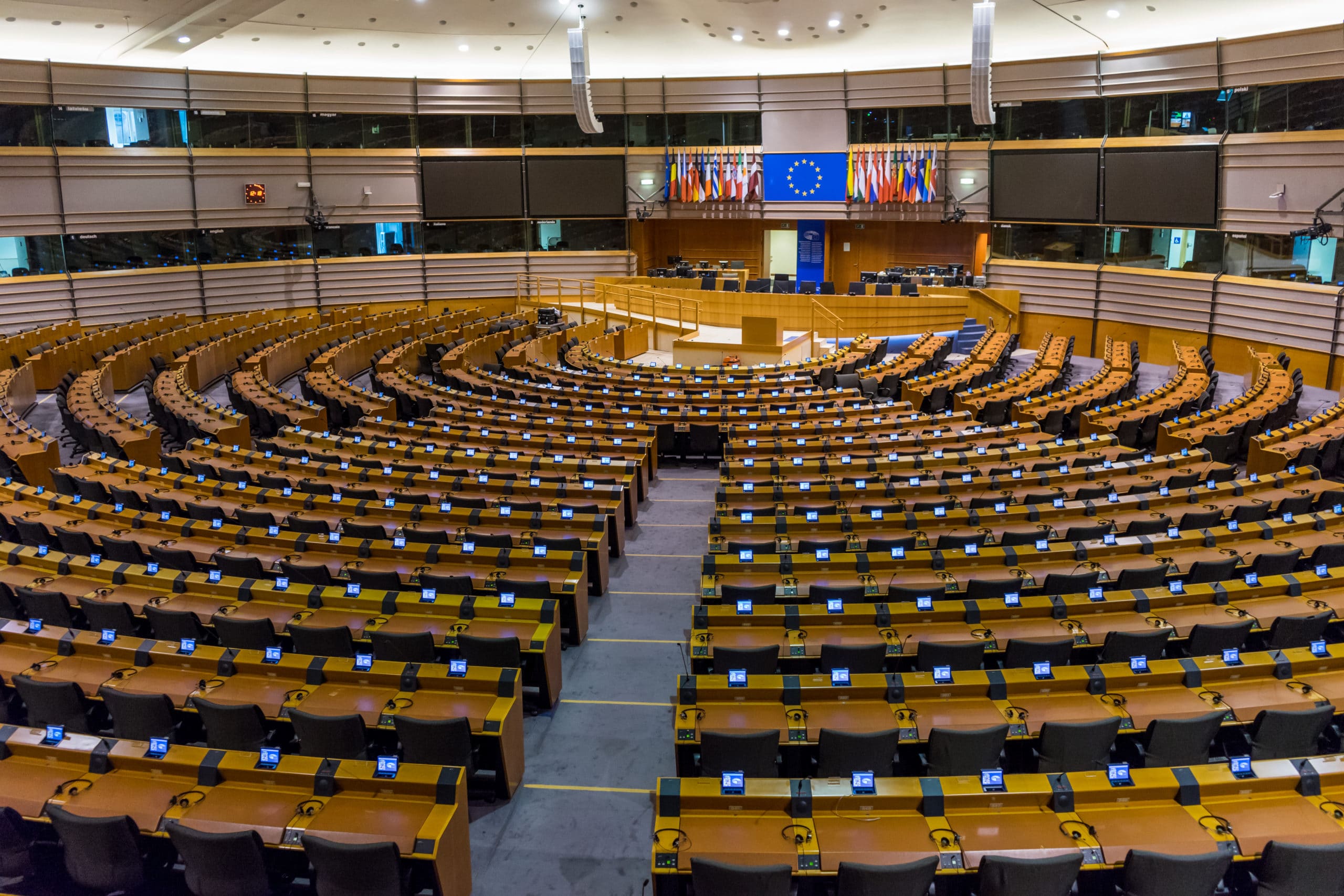 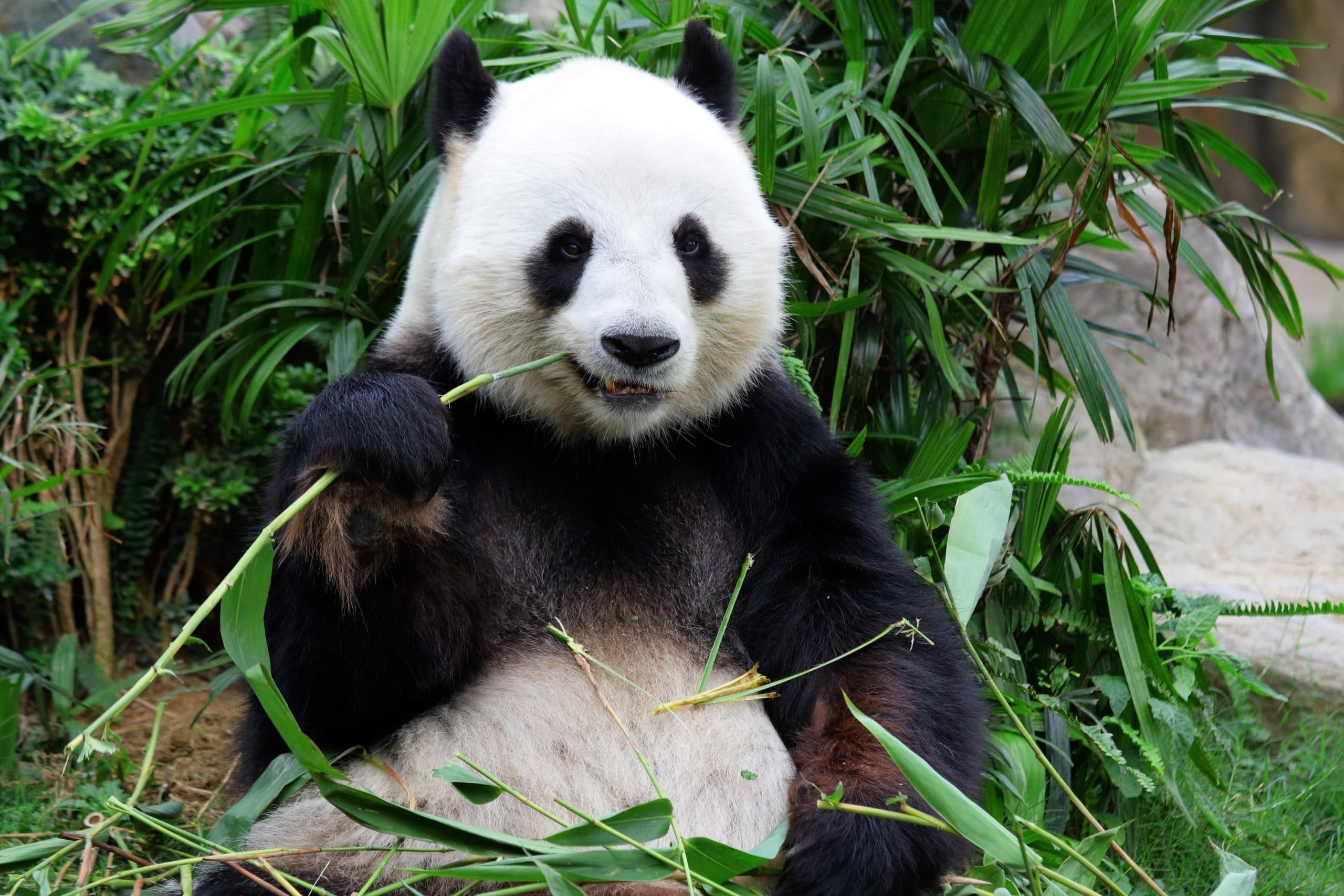 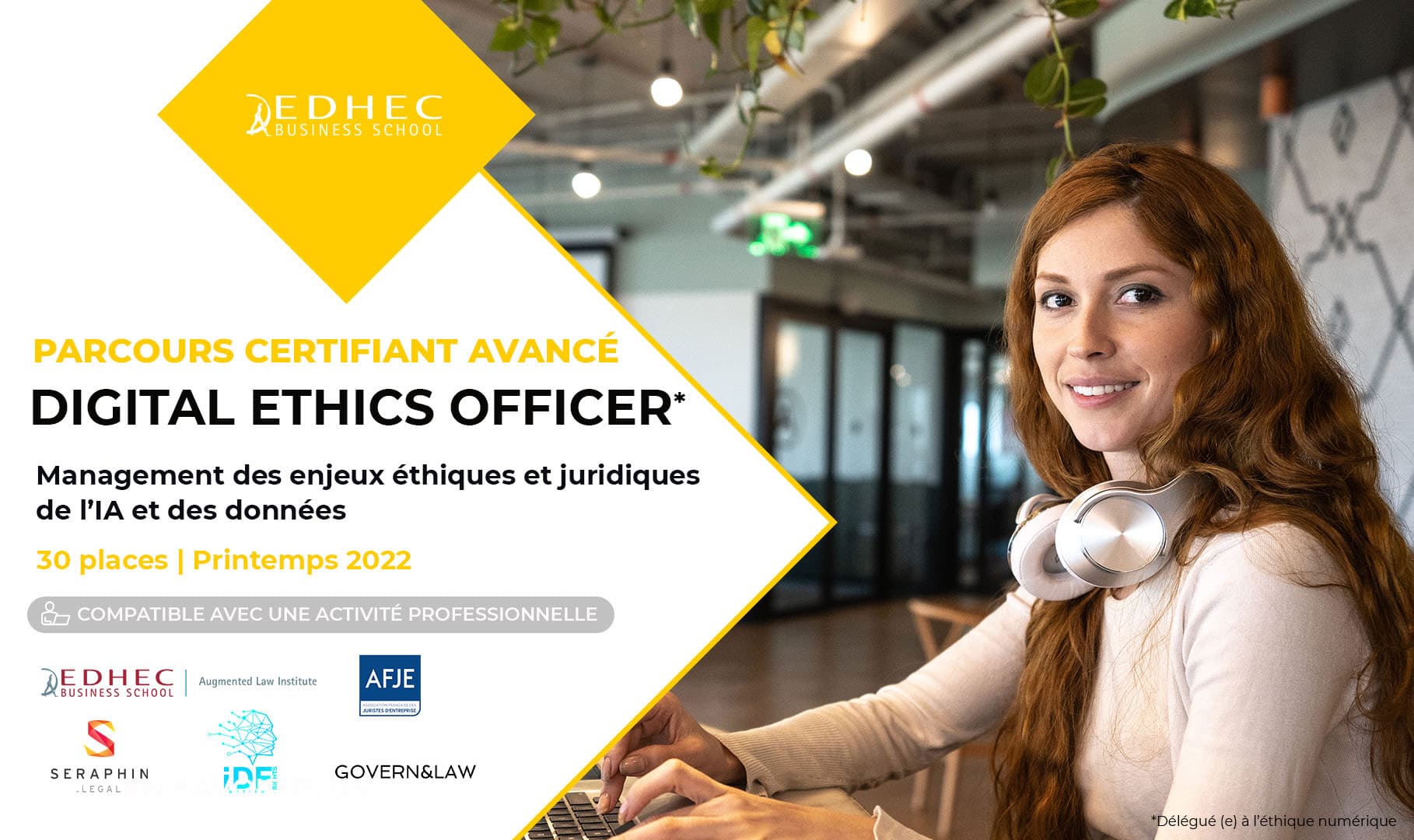 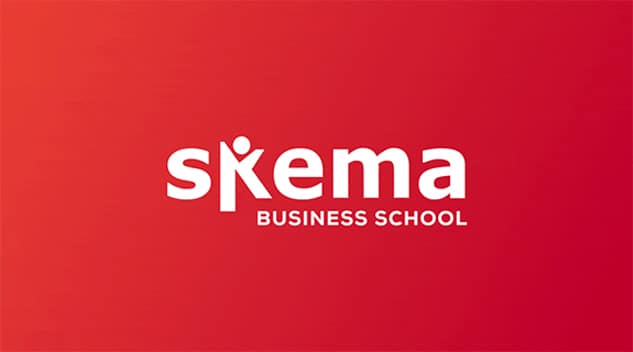 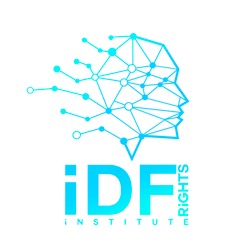 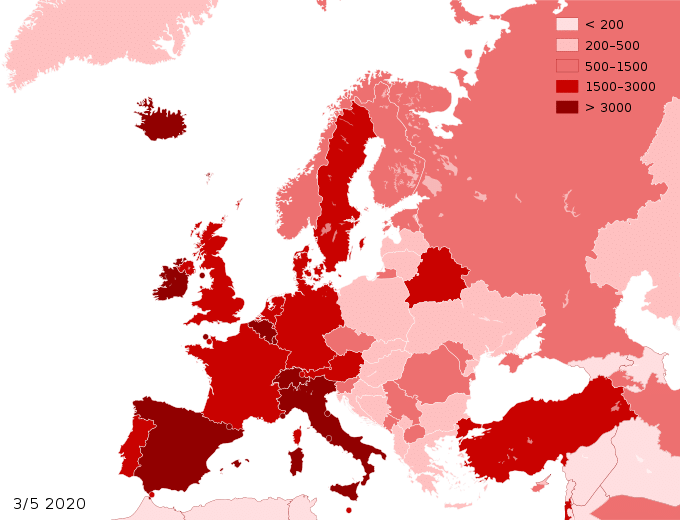 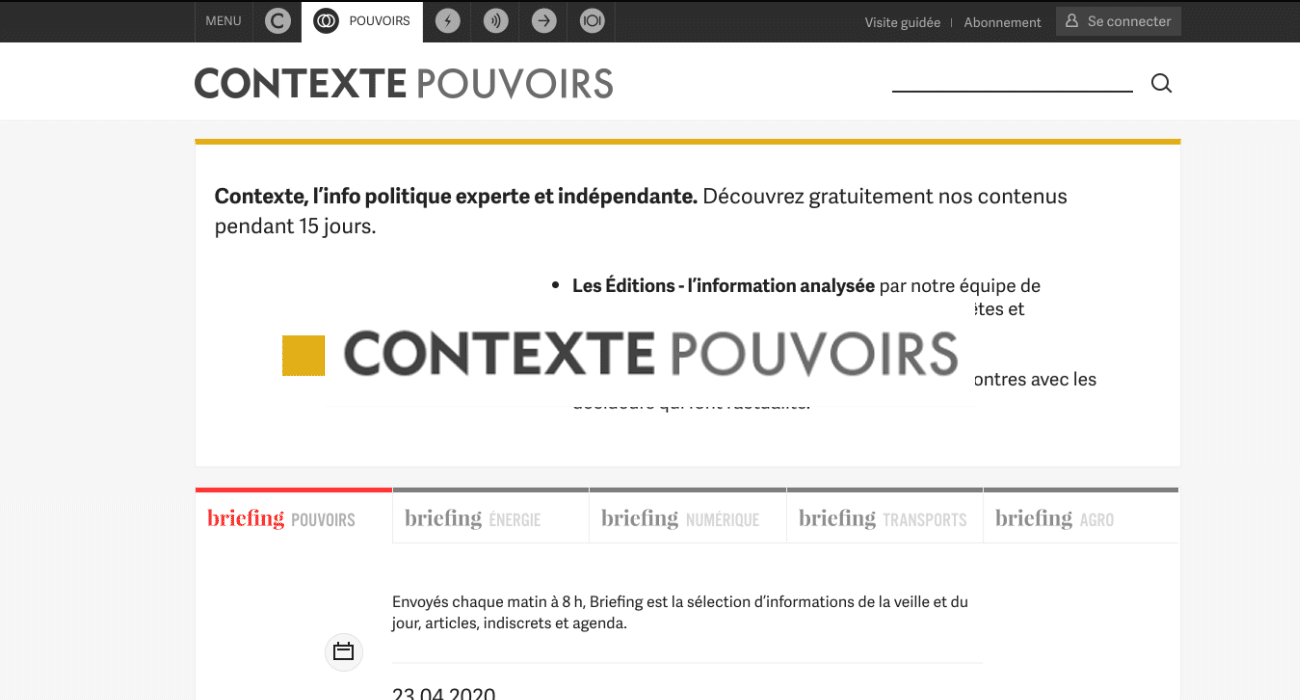 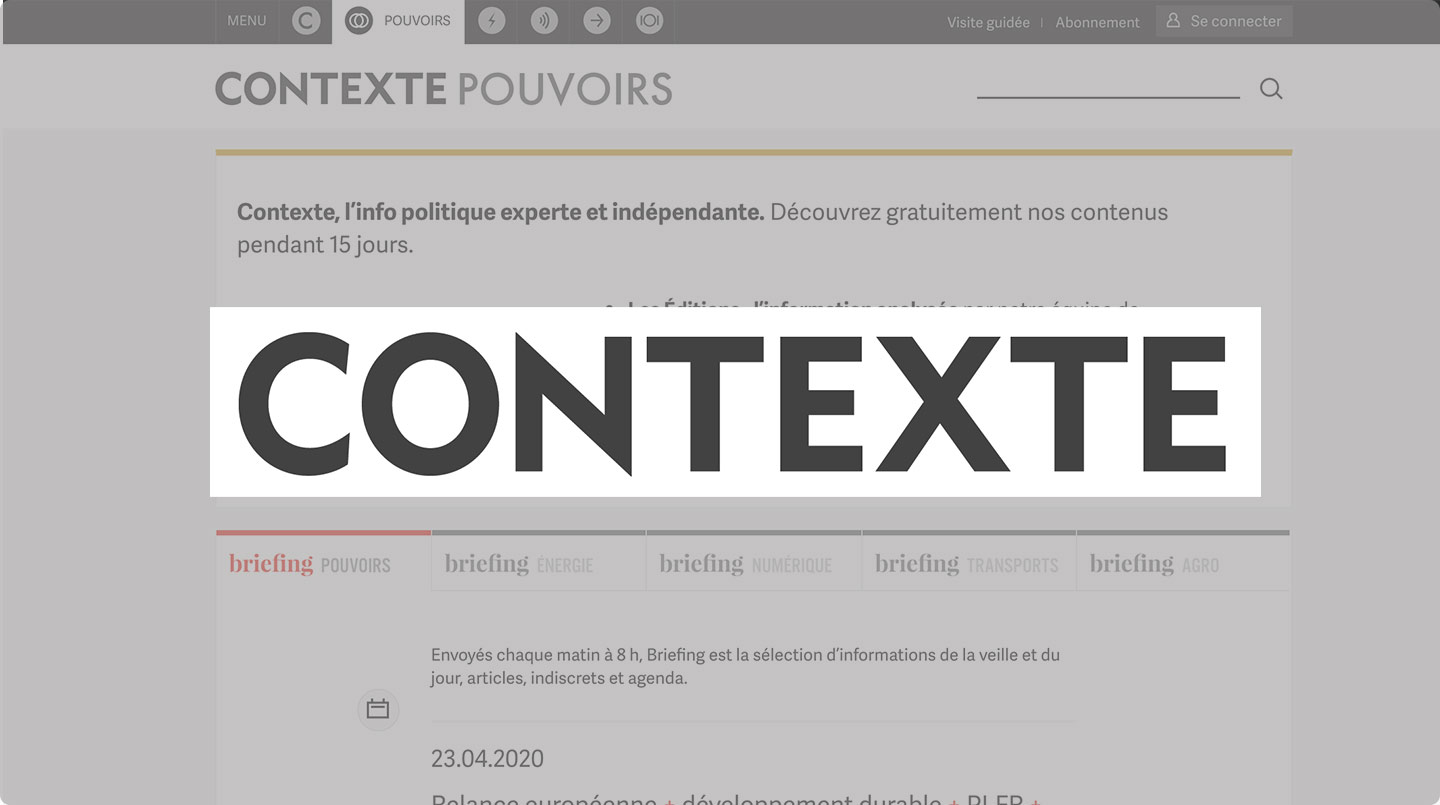 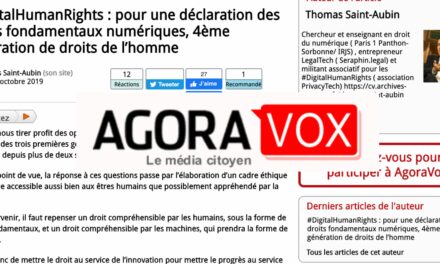 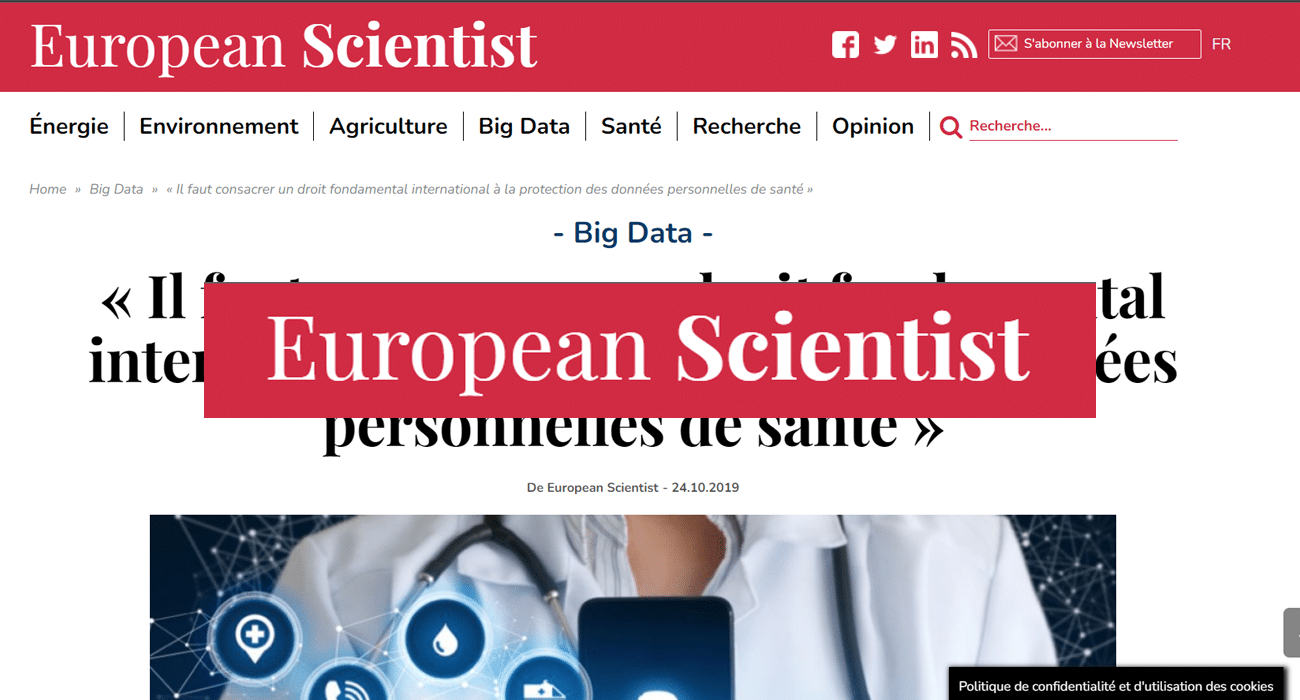 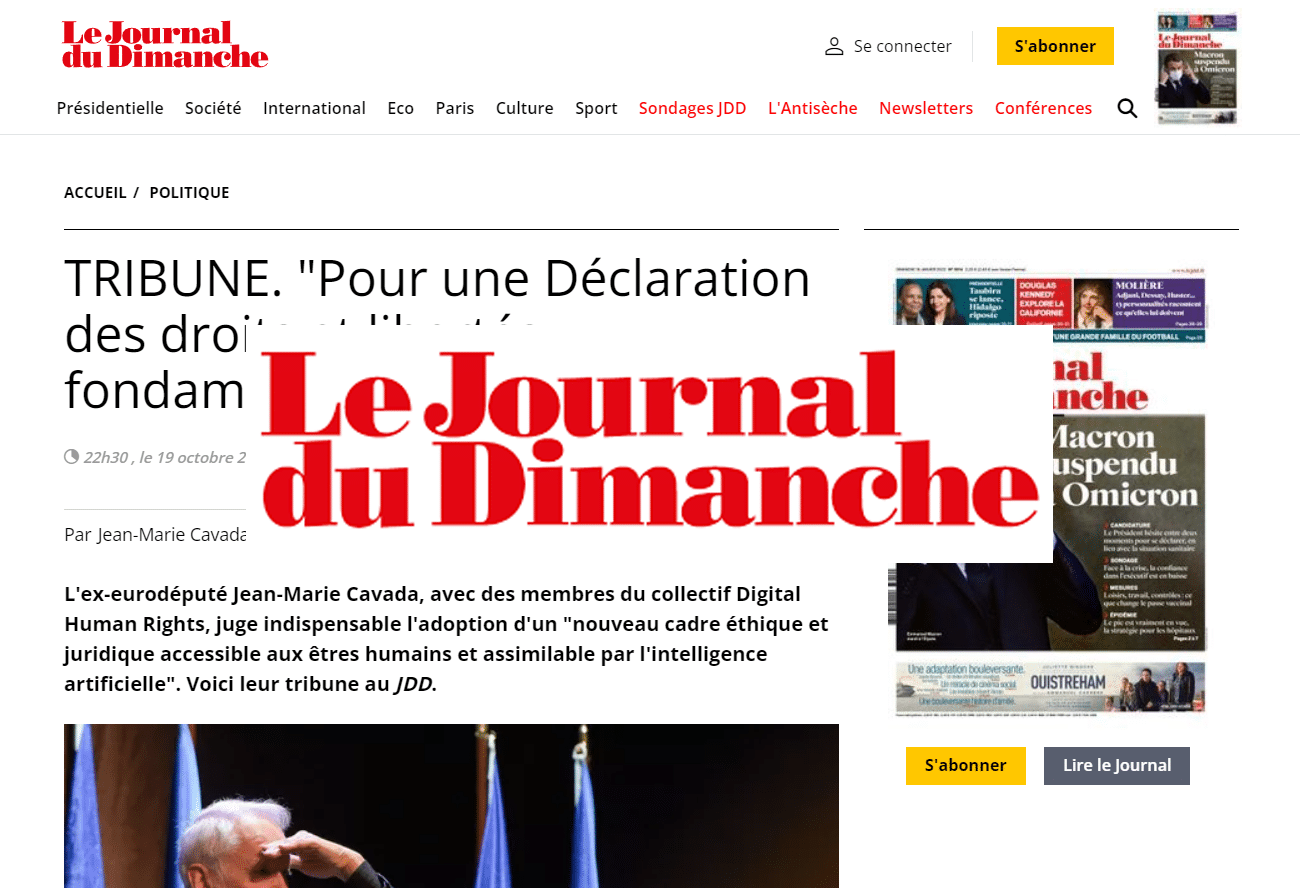 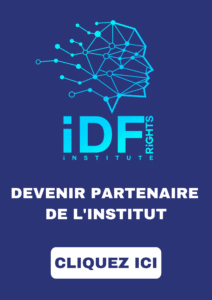